You can perchace eConnect Japan - Prepaid SIM Card at the many places.
*Sale price of "Prepaid SIM card" vary depending on the shop.
Sales Location


We have cooperated in making this Prepaid SIM card information with LightPocket, a Japanese company offering pocket WiFi router and data SIM card.
Figures are calculated based on data published on eConnect Japan official website.
the quality of data communication vary depending on each service.
Even with a large capacity, it is not necessarily fast on communication speed.
If you notice wrong or old information, it would be grateful that you notify us.
After checking the information, we revise it if needed.

To be connected with the internet in Japan, 3G or 4G enabled devices are required.
2G (GSM only) phones are not usable as Japan doesn't provide the 2G network.

Every 3G enabled device is compatible with band 1, which is used for roaming. Compatibility for band 19 depends on your devices.
Band 19 is often used to cover rural areas.
In cities, most areas are covered by band 1.

Since 2006 the "Mobile Phone Improper Use Prevention Act" requires anyone who intends to buy a voice-call-capable SIM card (prepaid or postpaid) to show a proper identification which indicates that he/she has a residential (permanent) address in Japan. A hotel address is not sufficient for this purpose.
All foreigners must have an alien registration to purchase a voice SIM.
As a tourist without a visa which permits to stay for more than 90 days, you won't get one. So you cannot obtain any local cellphone SIM with a voice-call, under your name, period. 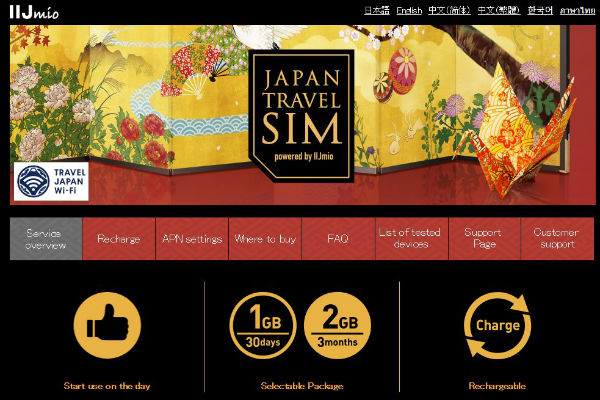 Japan Travel SIM is a prepaid SIM card service powered by IIJmio.You can purchase their ca.. 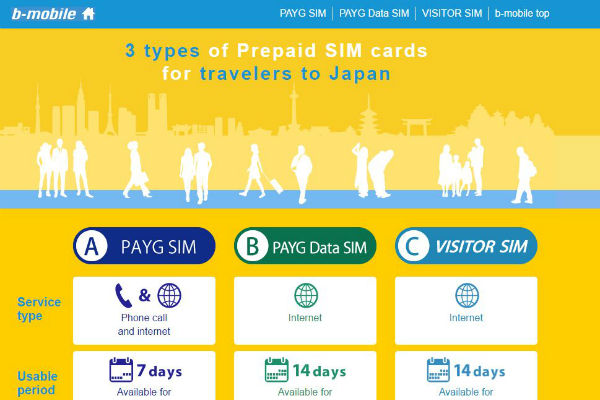 b-mobile's prepaid data SIM cards are offered by Japan Communications Inc., one of the mos.. 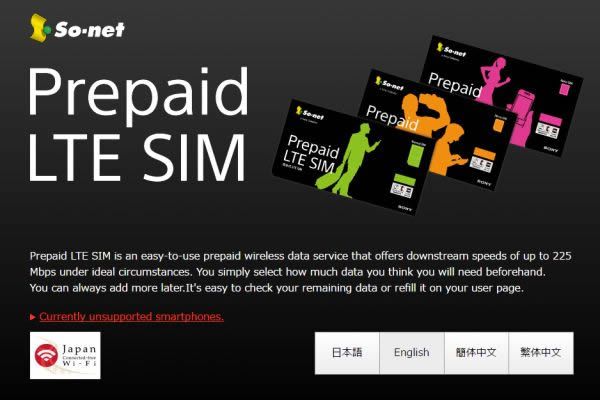 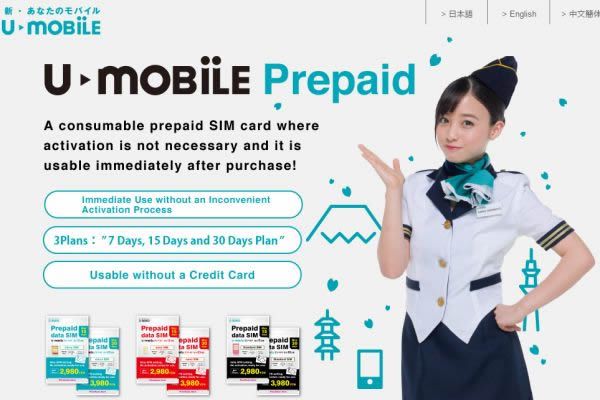 U-mobile is run by U-Next, a video streaming company and one of major MVNOs in Japan. They.. 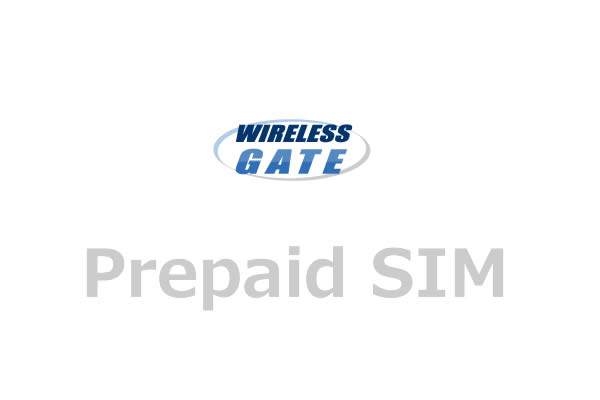 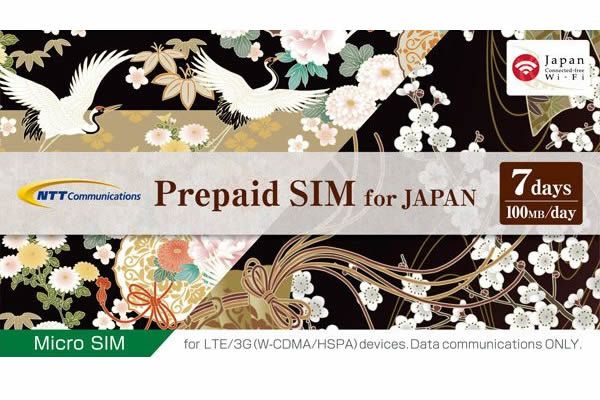 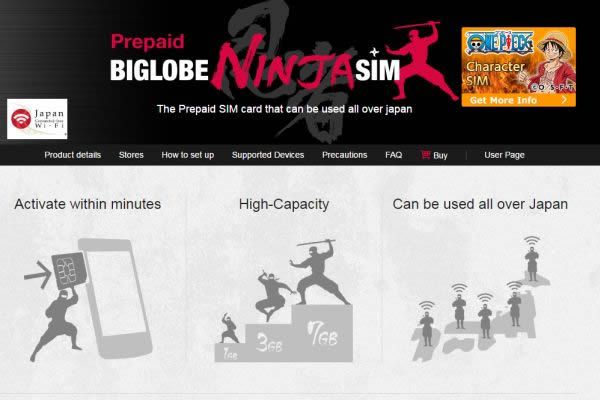 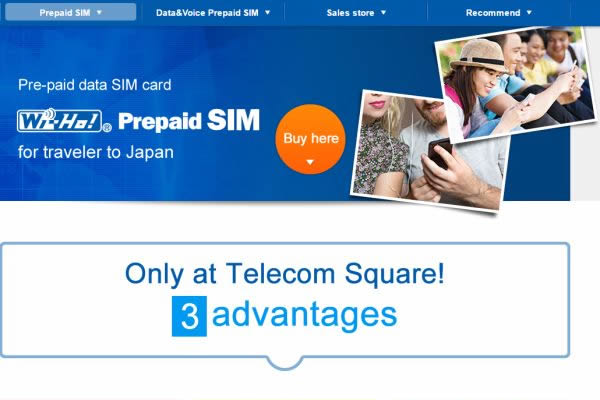 Telecom Square has counters at most of all international airport in Japan. They provide pr..

JPSIM is based on Docomo network. They offer many plans prepaid SIM Cards for travellers t.. 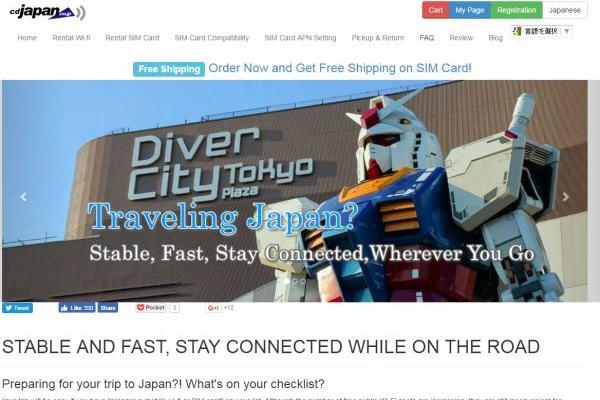 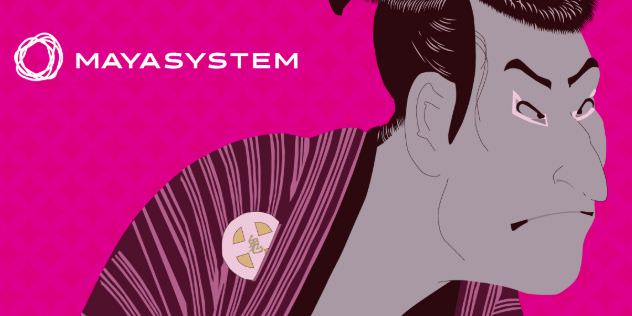 Telecommunication Service: As a MVNO Carrier, we provide both Japan and overseas data serv.. 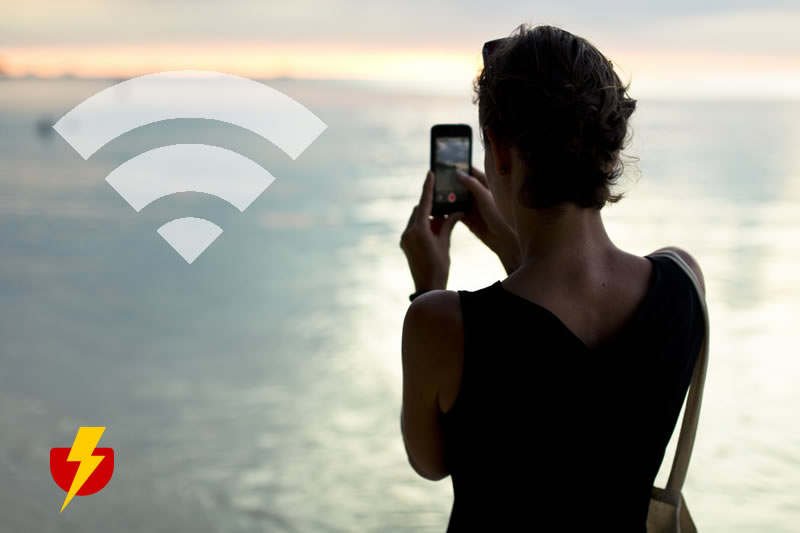